The Total Packs provide a user-friendly interface for tweaking and playing custom levels.
Their official forum thread can be found here.
Below is an overview of all the Total Packs (PoP1, PoP2, C64). 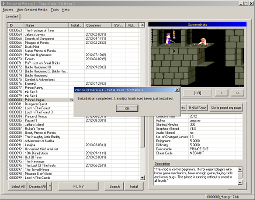 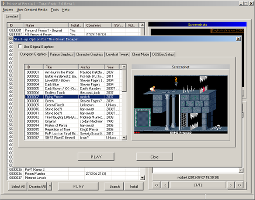 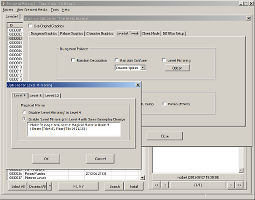 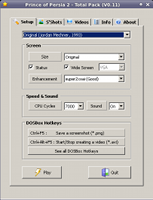 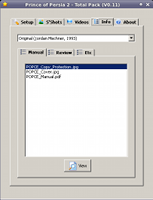 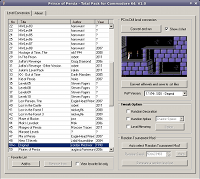